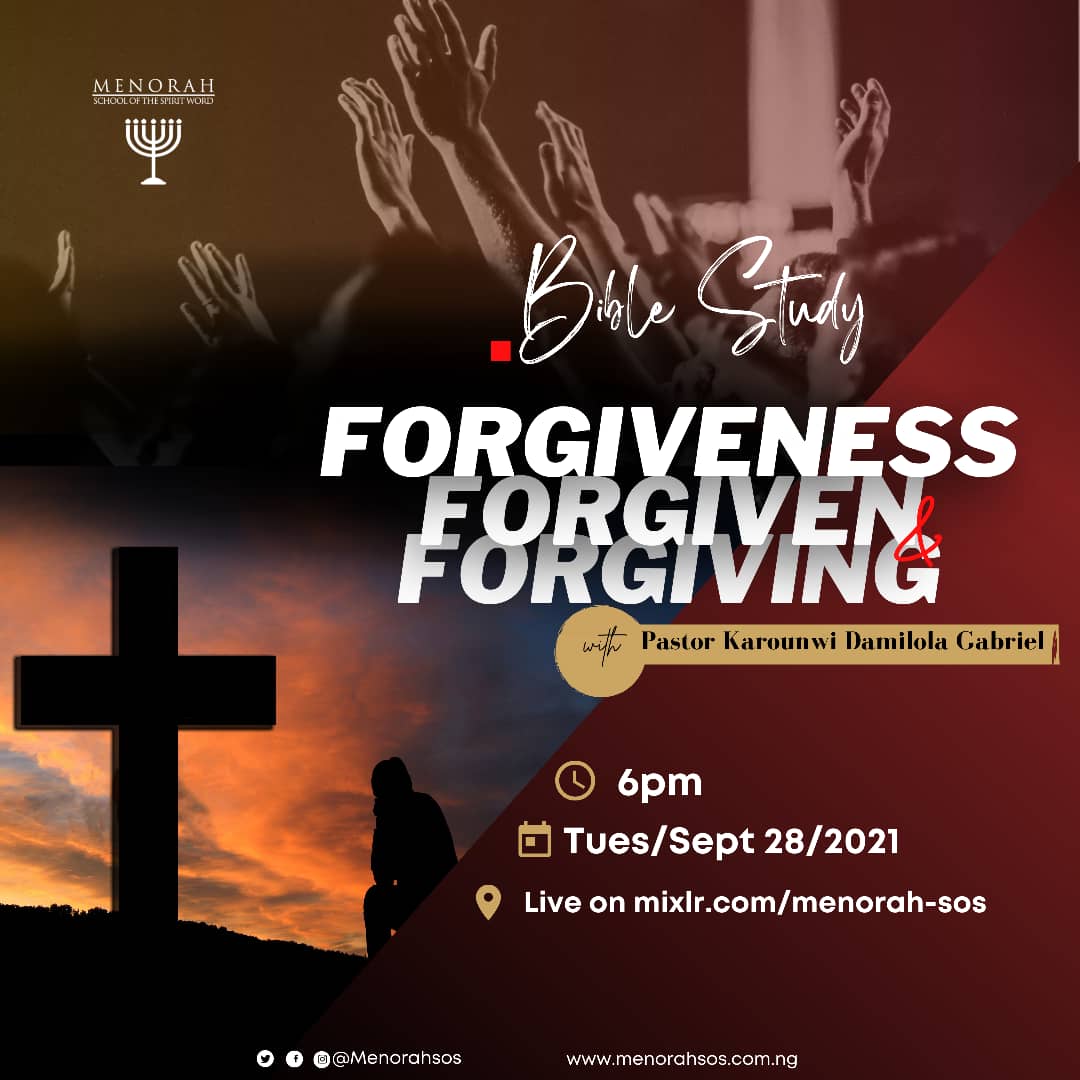 God achieved His justice system through Christ’s atonement or through the atonement of Christ.

There is no forgiveness without justification.

God does not tone down on sin because He is just.

By His stripes we are healed is not primarily of the body, it is basically on our sin, coming to the place of forgiveness.

It wasnt the beating that was the big deal to Christ, the big deal was that there was a temporal separation between Him and the father.

When you keep someone in mind, you are putting yourself and the person in bondage.

God is both just and merciful.

Foundationally all of humanity stands guilty before God. To be guilty is to stand condemned under God’s just judgement.

Since God is just it makes sense that sin brings us under His judgement. God’s justice system bring us to the place of guilt.

Forgiveness is both legal and judicial.

God lifts the sentence of condemnation of our sins and no longer holds us guilty for them.

That They May Be One